In Rob's, aka WoodenRailwayReview's Final review for his channel, there were some little segments in his review where he talked about some off-topic, but still related topics. One of witch was about how Strand was one of company's who produced a VHS of "James goes Buzz Buzz", & how their logo is just so, DAMN LOUD.

As he kinda described it, Imagen being a little young kid, your mom just bought you this awesome new Thomas set! It's not a special version of James, & this Boco character you don't see too often at the toy store, & on the tv. & best of all, it's got a free VHS that has an episode in it that goes along with your new set. so you pop in the VHS, go & sit down near ur new train set to build & play with while the VHS plays, & then the logo comes up. Kinda rude, & scary for a kid right? Just the loud Arse bass, as your trying to play with James & Loco-Boco.

Anyway, In Rob's Review of the TWR (Thomas Wooden Railway) James Goes buzz Buzz Set, he rambles on more about some other stuff from the VHS. But oddly to me, after the review had been fully published... nothing happened. A week later, not much else happened...

Why is this odd? Well, I thought, since this was really Rob's last Hurrah for a review to ever be made on his channel, it would be celebrated more. See, in the past, Rob has made quite a name for himself from not only his reviews, but also his Memes or twitter, & live streams, where a lot of those memes originated from. The "Welcome Stanly", "RexVevo", & many more started from either his channel or sub-channels, owned by him.

So, seeing as he made it notable discussion point in his review about how crazy loud the Strand logo was, vs other publishers, I am very surprised it didn't become a meme, for again, one last hurrah! Maybe if He retweeted the original tweet that I posted & tagged him in, maybe, just maybe, it would have picked up traction, & got people to open up their video editors.

But alas, here we are, in a world were a crazy Canadian man with a love for wooden trains with faces, & just trains with faces had one last hurrah of a review on his channel, only (to my knowledge) was celebrated for about a week or so, then everyone went back to what there were doing. Rob's still active in the community, but I'd say not as much as he uses to be.

Thank you for coming to my Ted talk, please go to rob's channel & watch some of his reviews. It's not your average channel that talks about little wooden children's toys, it's a lot more than that. A heck ton more, passion, character, & craft of film making. So much so that Rob is one of my, if not my biggest inspirations for getting into film/photography.
So in the end, it was super fun while it lasted. Thank you Rob, for everything. 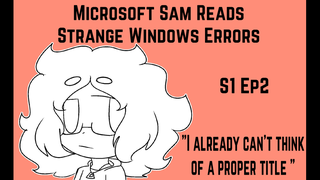 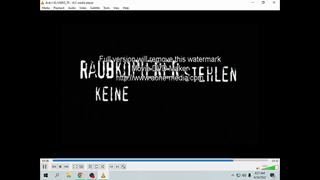 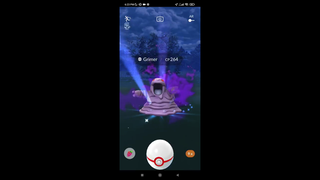 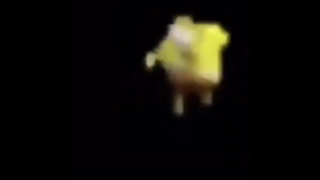 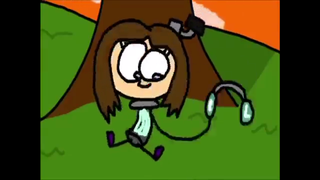 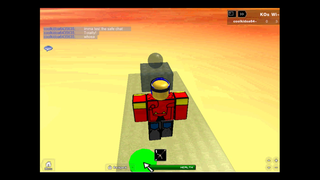 Sword fight in the hegihts IV!11! 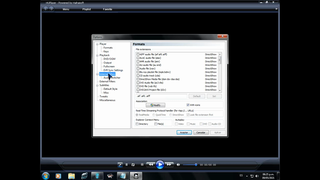 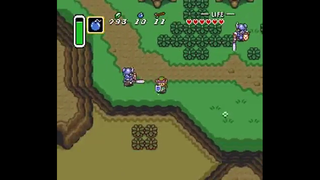 The Legend of Zelda A Link To The Past 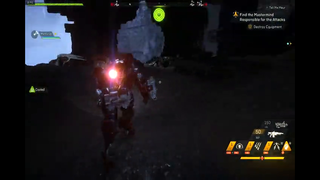 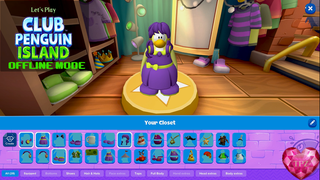 Not Something I Want To Look Up And See 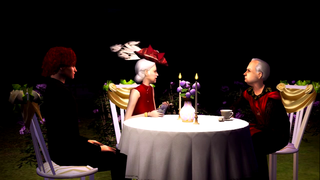 Harry Potter and the deathly hallows chapter 8- The wedding Sims 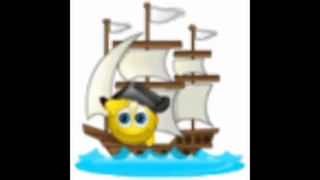 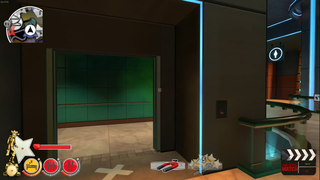 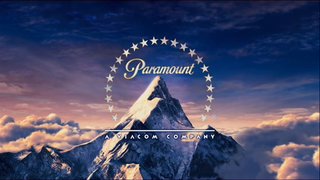 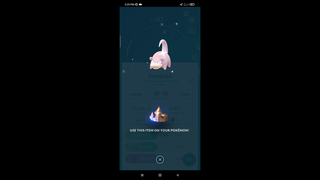 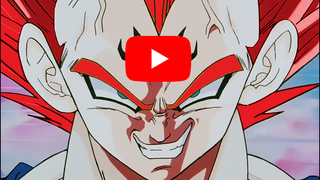 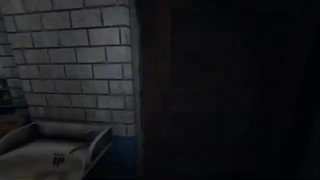 Almost Had A Heart Attack 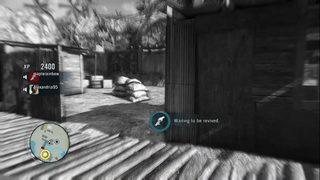 I Was Hiding Behind Cloth