A video I made in 2014 featuring handovers from both CN EMEA/Africa and CEE. The 2006 CN to TCM handover and the TCM version of the Hatmaker handover with the TNT logo airbrushed out were only used in Central and Eastern Europe. 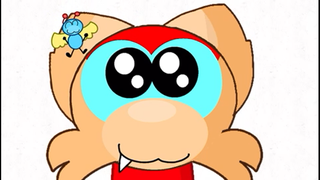 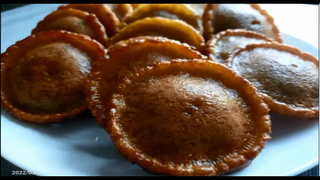 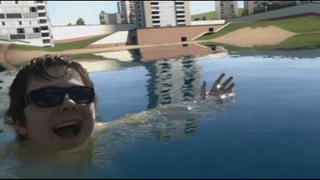 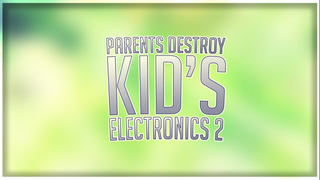 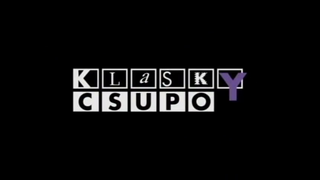 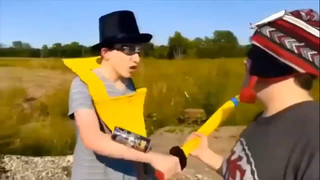 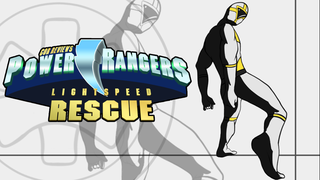 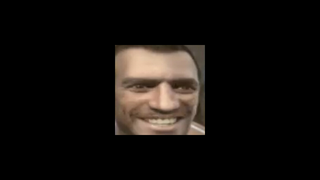 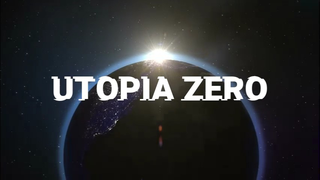 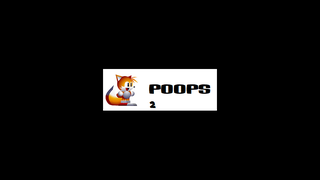 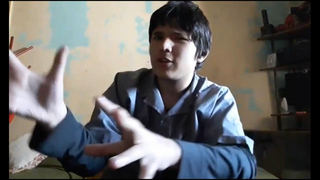 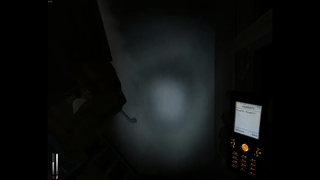 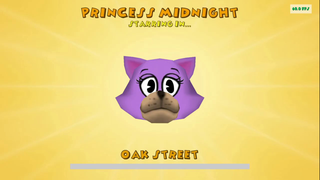 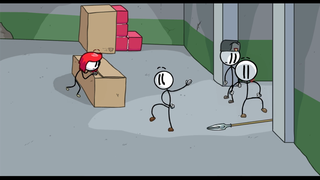 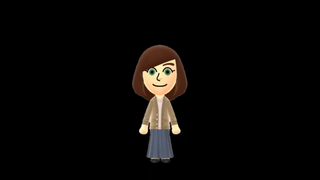 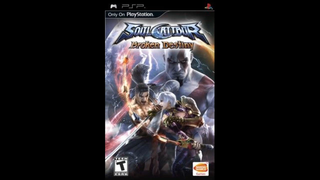 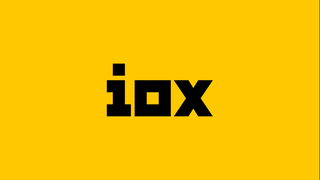 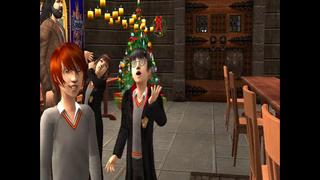 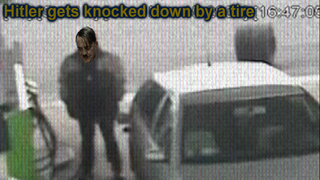 Downfall parody - Hitler gets knocked down by a tire 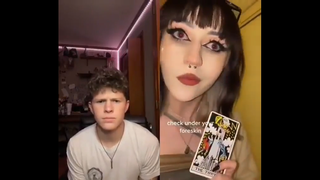