No copyright infringement, community guidelines, or terms of service violations are intended!

Taken from the German Blu-ray release of "Fright Night Part 2" (1988).For those who are wondering why Paramount's logo appears here, there is a reason. First off, Paramount (probably through Spelling Entertainment) has the TV rights to this movie, which is why this Paramount logo appears on TV airings. What they don't appear to have is home media rights (that appears to be with Lionsgate). So then some may ask why does Paramount's logo appear on this Blu-ray release. Well, German distributor '84 Entertainment (the company behind this Blu-ray) was looking for a HD master for this film (they were also going through licensing hell for this film). Their search ultimately lead them to Paramount, who supplied them their HD master (perhaps the only HD master is with Paramount?). Paramount's logo only appears at the end of the film. 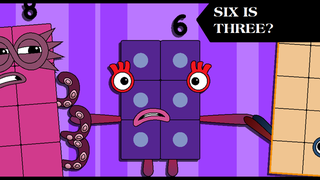 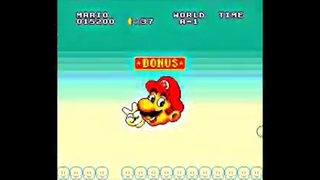 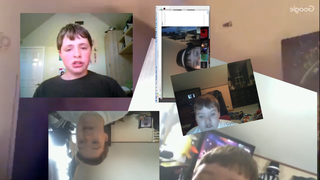 stop muting me and calling me a homo 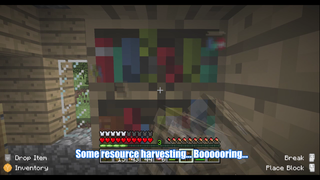 A message to Beatriz 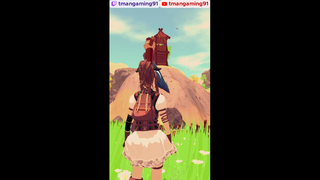 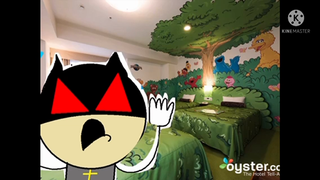 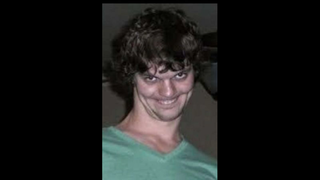 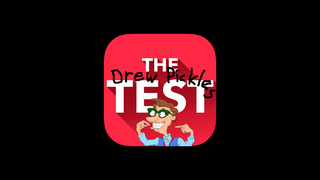 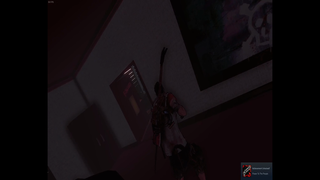 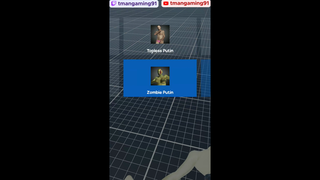 Many Styles Of Putin 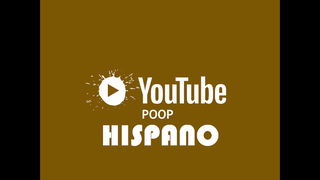 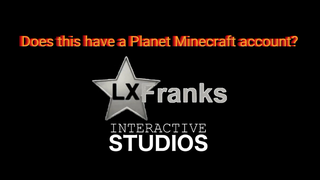 A Question to Everyone 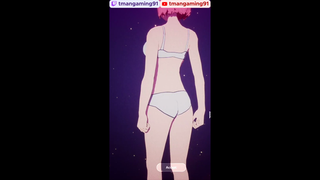 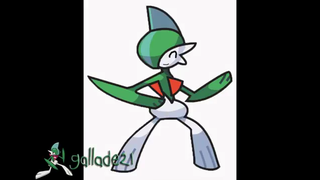 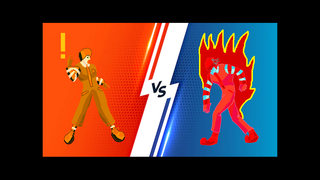 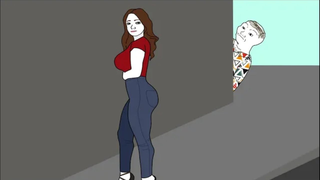 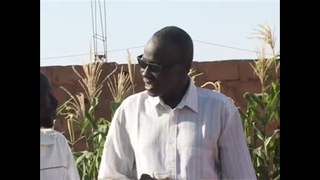 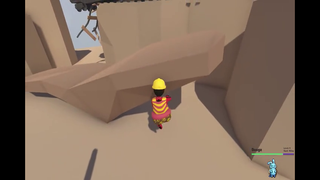 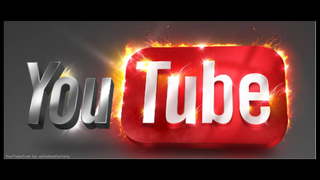