Recorded from the TV in my parents Bedroom. This is my fight against Kandori (Guido in this version.). I think I overkilled him a little too much... Plus, I even broke the game when I overkilled him, because the music was messing up during the fight.

I am playing this on the infamous Sony PlayStation Classic, the only time that I owned this for the PS1.

The story focuses on a group of high school students as they are confronted by a series of supernatural incidents. After playing a fortune-telling game, the group each gain the ability to summon Personas, the multiple selves within them. Using this power under the guidance of Philemon, a benevolent being representing humanity's subconscious, the group face off against multiple forces that threaten the world. Gameplay revolves around the characters navigating environments around their town and fighting enemies using their Personas. During the course of the game, the player can create new Personas for battle using spell cards gained in battle or by talking with enemies. 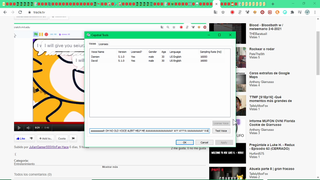 I got some OLD voices from goanimate back! YAAAAAAAAAAY!!! 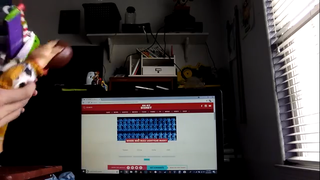 Woody and Buzz takes the "hardest" toy story quiz ever 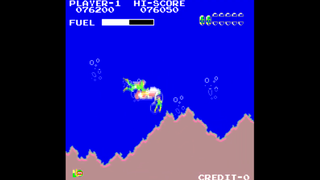 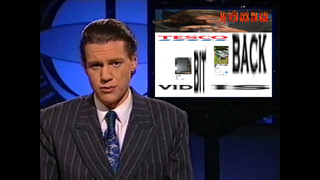 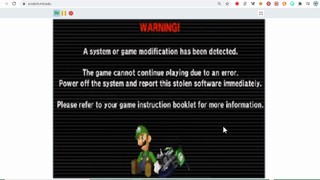 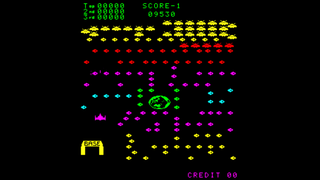 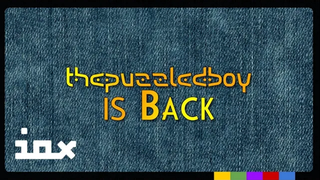 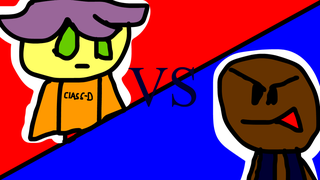 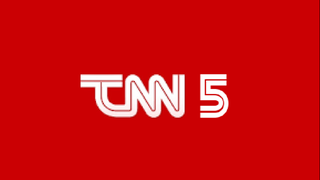 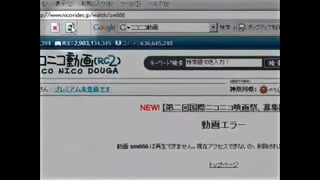 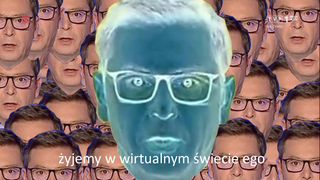 we live in a virtual ego world 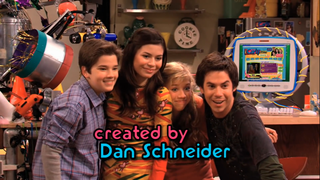 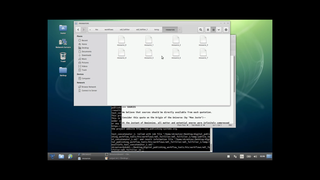 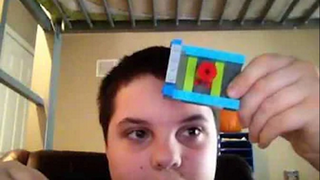 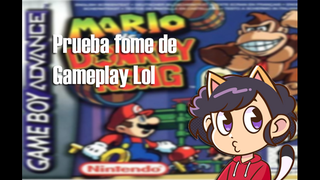 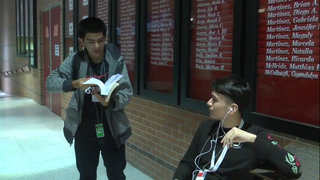 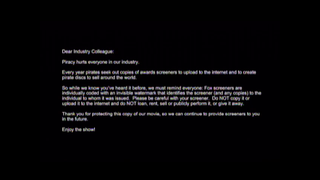 Opening to Battle Of The Sexes 2017 For Your Consideration DVD 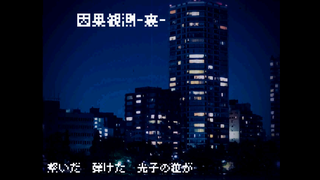 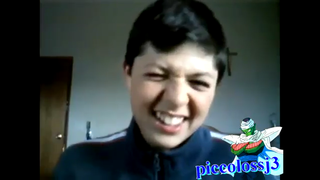 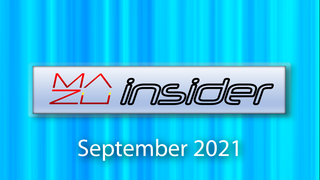