This is the first episode of Microsoft Sam Reads Funny Windows Errors... except it's the remake because Ken accidentally opened the partition recovery wizard on his old ASUS A53U laptop back in 2015, that and the original was unwatchable.
Sam gets a new job at reading errors from his boss Ken, and Sam deals with a bacon-obsessed maniac, and OS Changes with Windows ME and Windows Vista.

Why I Ditched My Early 2015 Retina MacBook Pro

The Time I Teleported to a Friend Who Was Inside of a Coin Mint! (Comedy Gameplay)

I see Something Scary

Frustrations of an animator

Paralyzed on a Funkin Friday Night 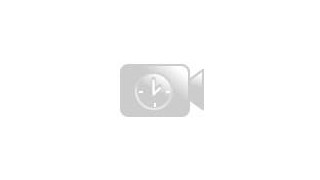 I'm a sucker for trivial